Tamilselvan is a popular crime novelist, whose life comes to a standstill when his wife is murdered. Crime Branch Special Investigation Officer, Aranganathan, comes to his office to interrogate him. As the plot unfolds, the interrogation leads to the revelation of various suspects who could have possibly murdered his wife, until Aranganathan lands on a key piece of evidence that could expose the real murderer. But will that evidence be enough to unveil how the perfect murder was planned? 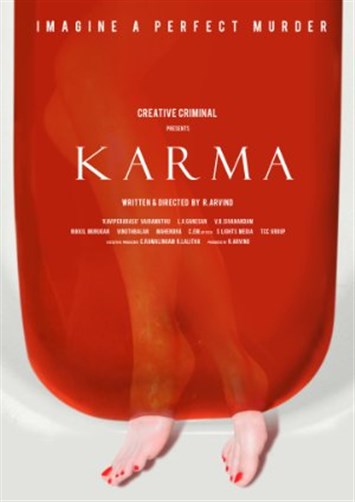