Josh Dueck was an aspiring skier and coach until a ski accident in 2004 changed his life for good. After coming to the realization that he would never walk again, Josh made a conscious decision to make the best of a terrible situation. Within 1 year he was back on snow doing what he loved, and shortly after, his determination took him to the top of the podium in the sport of sit-skiing. Despite his success in the world of competitive skiing, he wasn't satisfied as a skier. Josh's dream is to tackle the backcountry, and the steepest and wildest mountains in the world. In The Freedom Chair, it's a dream fulfilled. 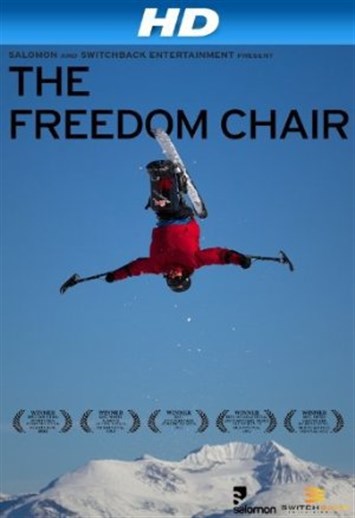