This documentary follows the marijuana farmers growing their crops in the untouched splendour of Northern California's remote mountaintops. They wage a constant battle as they cultivate their resinous crops against the looming threat of DEA fly-bys, family and personal hardship, thieves and the ultimate risk... prison time. From the marijuana growers' perspective, this is an absorbing and controversial insight into California's drug habit. 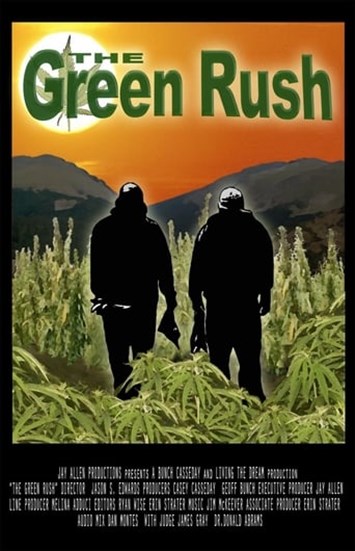