Se I Against I online nu 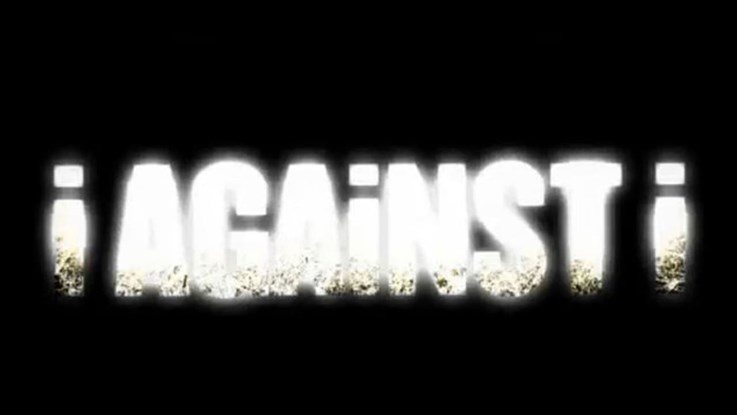 Lej I Against I hos Itunes for 39 kr.
Menu

A story of jealousy, murder and betrayal, I Against I is set over 12 hours, using different timelines to reveal a dark, edge of your seat thriller that takes numerous twists and turns en-route to an explosive finale. Set in a nocturnal underworld, two men are un-wittingly set up to kill each other by a third as part of a sinister trap. They have to learn to trust each other in order to stay alive but the clock is ticking and their pursuer is always one step ahead of them. 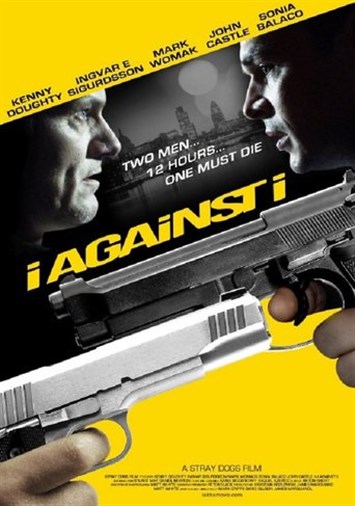