From independent filmmakers Steve Dorst and Dan Evans comes Shattered Sky: The Battle for Energy, Economy, and Environment. Eerily reminiscent of today's climate-change crisis, Shattered Sky recounts the dramatic story of how America led the world to solve the biggest environmental crisis ever seen. Thirty years ago, scientists reported a hole in the ozone layer the size of North America. The culprit was CFCs, prevalent in billions of dollars worth of products likes refrigeration and air conditioning that had revolutionized the American way of life. Doctors forecasted skyrocketing cancer: the stakes were life as we know it. But business remained bitterly opposed and politicians were initially slow to act. For the first time in film, Shattered Sky goes inside the ozone crisis to explore how America led the world to a solution. It inspires viewers toward the same can-do spirit on climate change today. 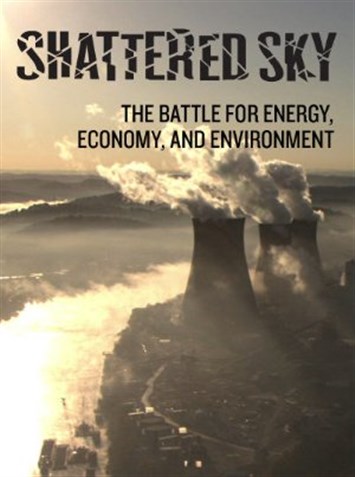