Unique and breathtaking, the kuril island “Onekotan” is part of the pacific fire ring, somewhere between Kamchatka and Hokkaido. The island is uninhabited, set in the middle of some of the stormiest and coldest seas in the world. It hosts a perfectly circled lake with a volcano at its center. An island within an island. In 2014, Matthias Haunholder and Matthias Mayr were so fascinated that they decided to go there for skiing, no matter what it would take to realize their dream. Over one year of planning, they increasingly understood why no one else would attempt such a feat. Finally in April 2015 they landed on the Island. Their goal was to ski, 18 days later, things changed. Survival and eventual escape became their main objective. But how? Boats did not want to pick them up due to stormy seas. Watch this very unique documentary about exploring new terrain, pure team spirit and the mentality of being adventurous. 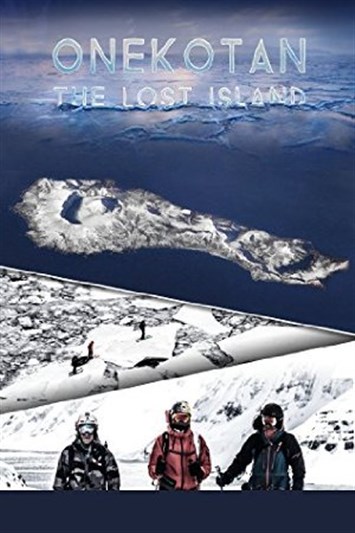