Yeh Hai Bakrapur is a social satire set against the backdrop of rural India. A multi-layered film, it is primarily a hilarious take on complex belief systems in our society. The film's story revolves around the family of the Qureshis and their pet goat. By a strange set of circumstances, the entire village starts believing that Shahrukh, the goat, has divine or magical powers. The goat's fame soon spreads like wildfire. Conflicts arise when the ownership of Shahrukh is questioned and eventually the entire village is fighting for a piece of a live goat. The way the villagers react, its impact on Shahrukh and the consequences thereafter lead up to a story that keeps the audience perplexed and on the edge of their seats. 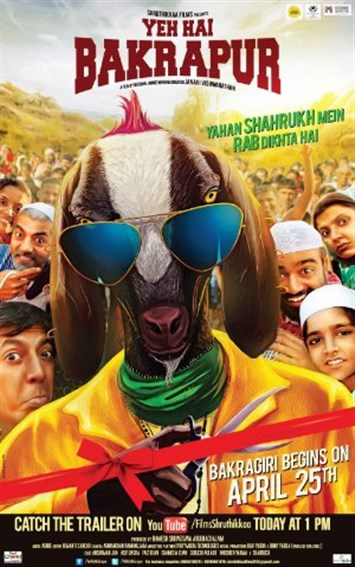