The Last Time I Committed Suicide 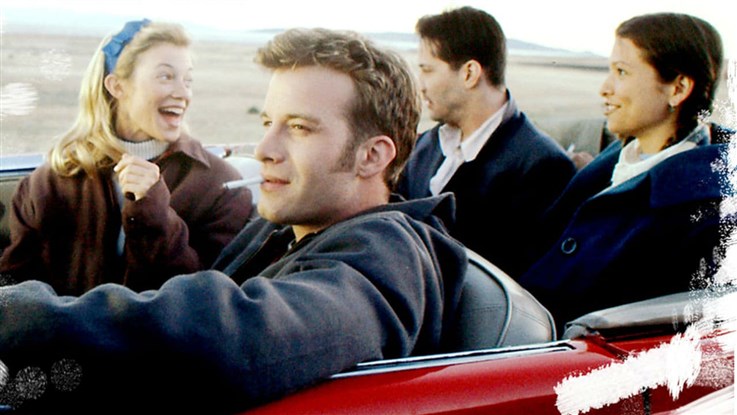 Beat Poet Neal Cassady is pulled between two women, Mary (Gretchen Mol), a teen temptress and Joan (Forlani), his first true love. Based on a letter written by Cassady to his friend, author Jack Kerouac, this beautifully photographed film is about the choices people make and how they alter the course of one’s life. 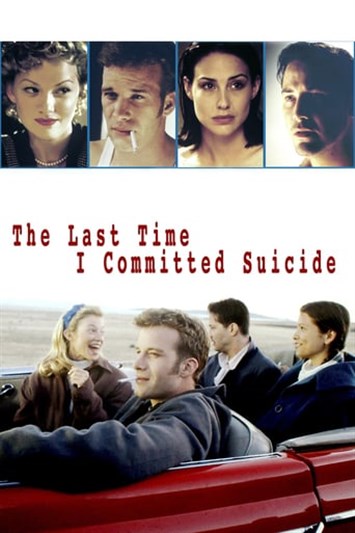