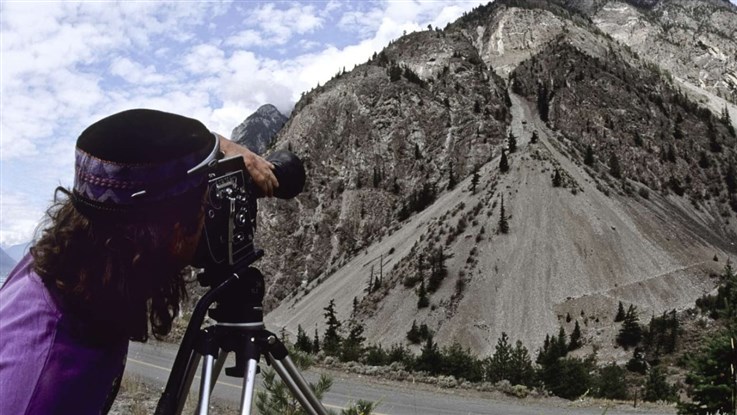 In the backwoods of British Columbia, a small movement of renegade mountain bikers rose up, challenged the status quo, and changed cycling in ways that no one could have ever imagined – including themselves. Defying convention, the industry, environmentalists, and physics itself, these riders, filmmakers, and photographers stopped at nothing to show the world what could be done on a bike. But with so much resistance it didn’t come easy. The mountain bike industry did not endorse their wild personas and the riders often risked life and limb to prove themselves. Tragically, the wild lifestyle took its toll on one of freeride mountain biking’s most shining stars Dave Swetland who suffered a series of concussions that ultimately ended his life. This movie chronicles how a small movement by a handful of mountain bike enthusiasts completely transformed the sport, launched its originating athletes into superstardom, and influenced millions of mountain bikers today. 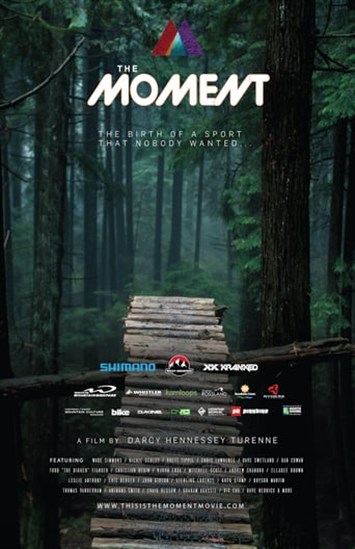