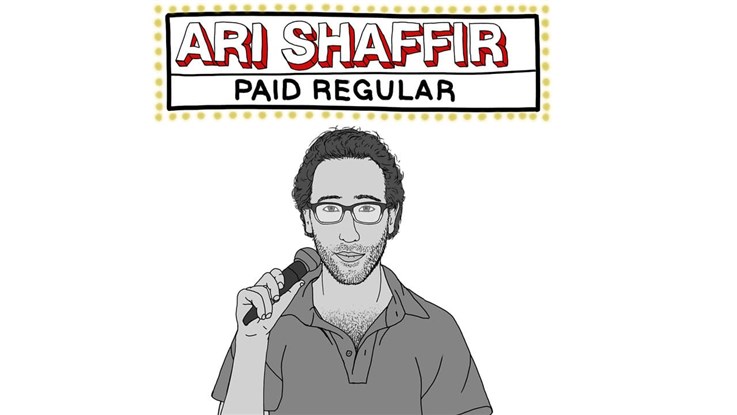 Ari Shaffir's debut Comedy Central special, PAID REGULAR, is a tribute to his origins as a stand-up comic. Shot in the Original Room of the world-famous Comedy Store in Hollywood, California, Ari explores the hackiness of racism, life in the weed-challenged city of New York, and all the small ways you too can challenge authority. Thank you, Universe, for taking care of Ari on Acid at a UFC match, and thank you, Comedy Store, for making him a Paid Regular even though it took 37 showcases. 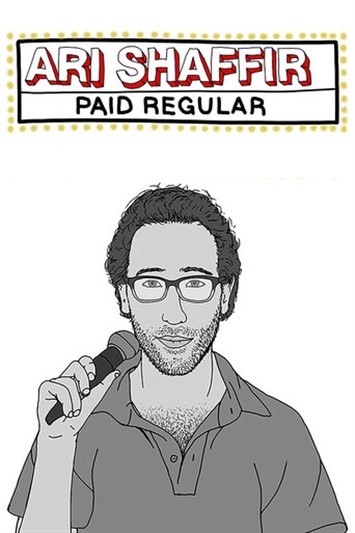