Ghost Exchange probes the current state of US capital markets, the impact of high frequency and algorithmic trading, the lack of, or ineffective regulatory oversight and the risks that are now inherent in our markets by going right to the source –Wall Street’s leading insiders – who shine a light on startling signs that the US stock market has built so much speed and complexity into the current system that it is impossible to regulate. The system has become – a Ghost Exchange. The technology powering these markets has evolved at breakneck speed and change has accelerated dramatically. An unrelenting focus on technology, hyper short-term trading, speed, and volume has eclipsed sanity in some areas – benefiting an increasingly smaller group of players. Mathematical algorithms conduct nearly 75% of US stock trades today. Machines trade against each other, chasing mathematical models written by an elite group of engineers and mathematicians. The idea that Wall Street is a loud market place of open commerce is a long gone myth. Now, traders’ machines are moving blocks of stock and holding them for less than a microsecond. The film seeks to explain how all this happened, who did it, what it means, and what’s coming next- understanding the true implications of events ranging the “Flash Crash” of 2010 to the trading system crash for the Facebook IPO in 2012…and most importantly, what it may mean to the investing public, what can be done to change it and what the SEC is (or isn’t) doing about it. 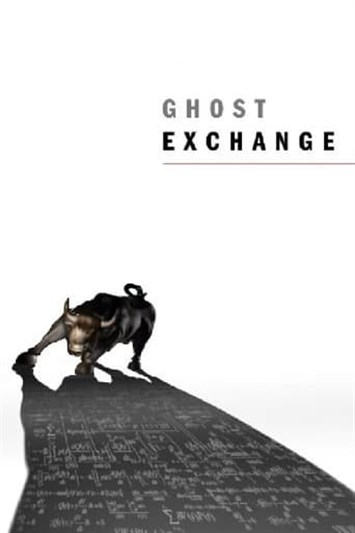