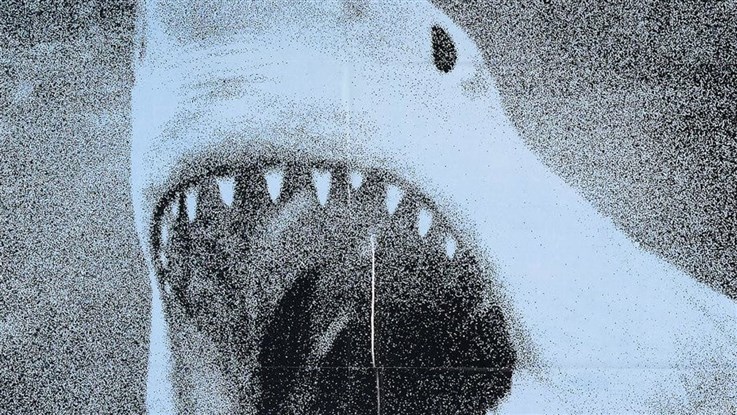 Peter Gimbel and a team of photographers, including Australia’s own Ron and Valerie Taylor, set out on an expedition to find and film, for the very first time…The Great White Shark. The expedition took over nine months and traveled from Durban, South Africa, across the Indian Ocean and finally to South Australia where the team shot some of the first known footage of the Great White Shark underwater. 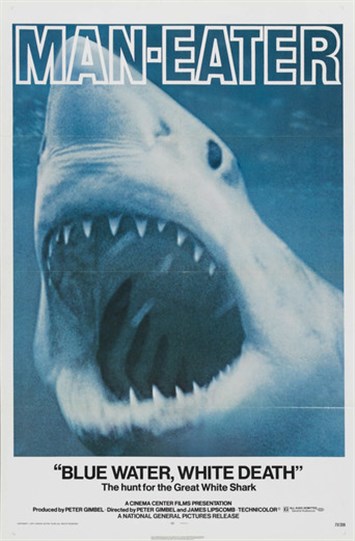