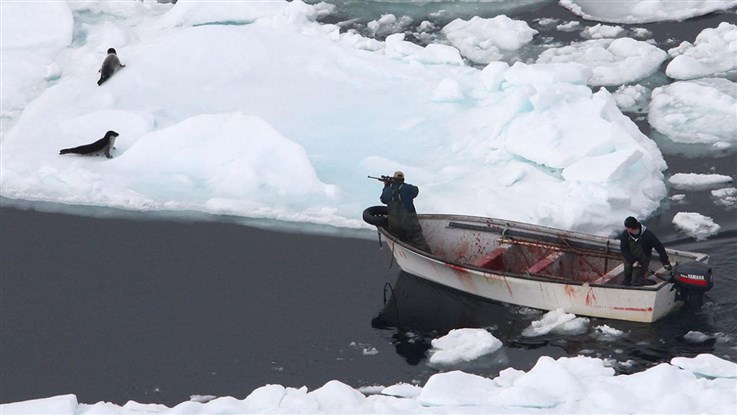 Violent confrontation boils over on the ice floes of Canada as activists, fishermen and politicians battle over the fate of baby seals. In 1969, a charismatic young activist named Brian Davies set out on a personal crusade to save the seals. Little did he know the fight would last the rest of his life. Today, the war rages on. All sides are fighting dirty. The future hangs in the balance. Davies hopes that he will live to see a victory for his seals, while the sealing industry is scrambling to keep the hunt alive. Narrated by Ryan Reynolds. 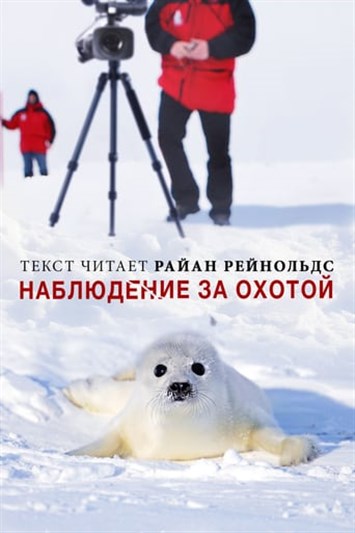