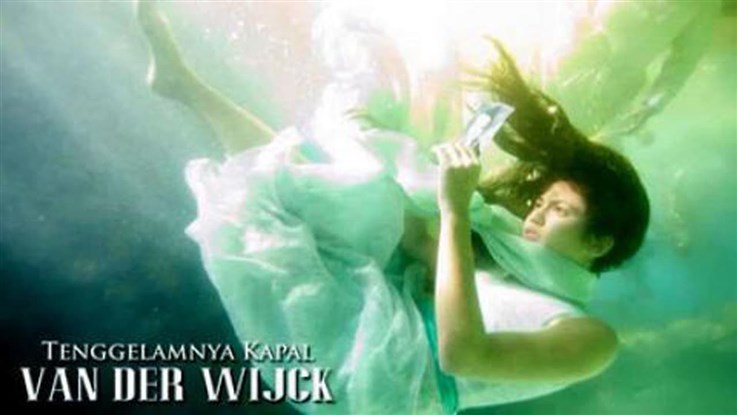 After the death of his parent, Zainuddin, a Minang-Mengkasar descent boy raised by his aunt decided to leave town to Padang, intends to fulfill his late father last message about his homeland. Upon his arrival in Padang, he met Hayati, the daughter of Minang reputable family in town and they both fell in love in no time. With a high importance of traditions and custom at that time, Zainuddin was not very well received in Padang as he is not considered to be indigenous and his love for Hayati is considered to be a disgrace in her family eyes. Upon this rejection, Zainuddin decided to migrate and open a new chapter in his life to forget the grief of his lost love but fate had another plan. In the middle of his fortune and fame, a reality came back to Zainuddin, He meet Hayati in an opera show, but this time with Aziz, Hayati’s husband. A battle between marital wealth and beauty marriage with a pure timeless love. Zainuddin and Hayati face their love toughest test in a tragedy of Kapal Van der Wijck. 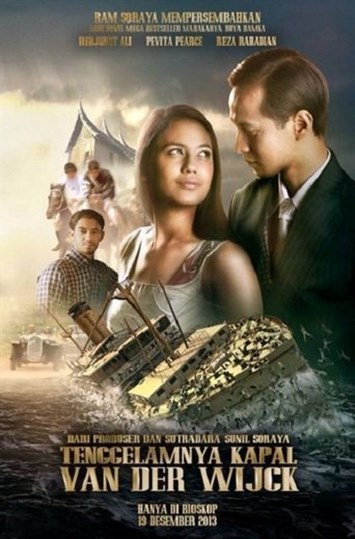