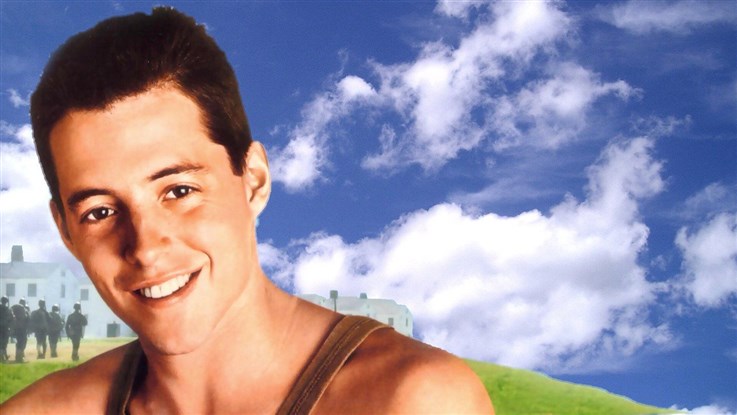 Matthew Broderick stars as a naive army recruit looking for action - though not the battle kind - in Neil Simon's hilarious comedy about boot camp during WWII. The year is 1945 and Eugene Morris Jerome (Broderick) finds himself far from the comforts of his Brooklyn home after being sent to basic training in Biloxi, Mississippi. Expecting the army to be dolls, doughnuts and USO dances, he instead encounters a tough drill sergeant (Christopher Walken) and a platoon of often hostile recruits. Armed with only his sense of humor, Eugene is determined to leave camp with everything he came in with… except his virginity, in this light-hearted look at one man's determined plan to march to his own beat. 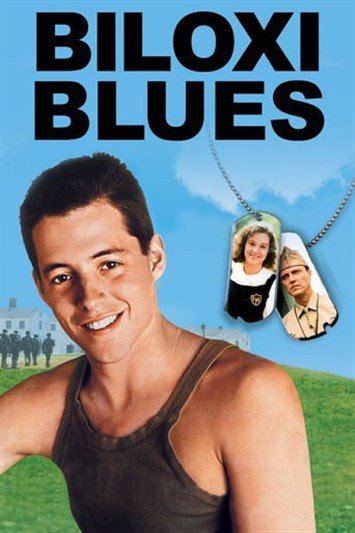