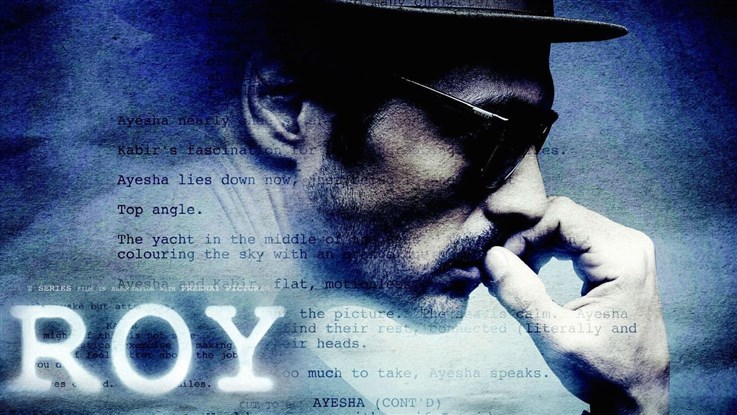 This romantic thriller revolved around Arjun, Ranbir and Jacqueline. In the film, Arjun plays a film director whose hero is none other than Ranbir Kapoor. Ranbir, whose name in the film is also Roy, is actually a big thief who has pulled off impossible heists. He has dodged bullets, chased cars and yet, no authority has been able to get to him. Jacqueline Fernandez has a double role and is essaying the role of a film director. 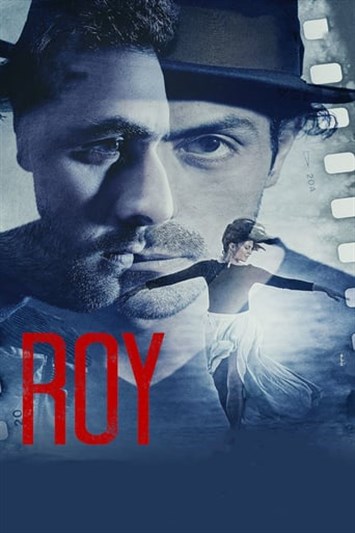