Last of the Great Unknown

The Grand Canyon is an immense place, almost unfathomable in scale, and one of the last places in the American West to be explored. John Wesley Powell called it the Great Unknown, having no idea what rapids, falls, or canyons awaited him on his first descent of the river in 1869. In the decades since, the Canyon has been a playground for dozens of explorers. River runners, backpackers, routefinders, lithic hunters, and peakbaggers have all laid claim to the Canyon's iconic landmarks, often seeking out the prestigious firsts. While many significant points of interest were being explored, there was one feature that was left almost entirely ignored: the Canyon's innumerable technical slots. Deep within this vast wilderness are secret and intimate tributaries rarely visited by man, hiding some of the Canyon's most remarkable features. The barrier to entry is steep. To explore them, one must have knowledge of backpacking, pack rafting, rappelling, anchor building, and off-trail navigation. The Last of the Great Unknown is the story of these slots, the canyoneers who systematically explored their drainages, and the secrets hidden deep within their walls. 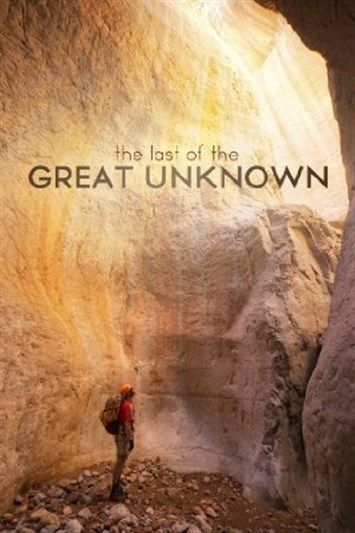