Deep Purple: From Here To inFinite 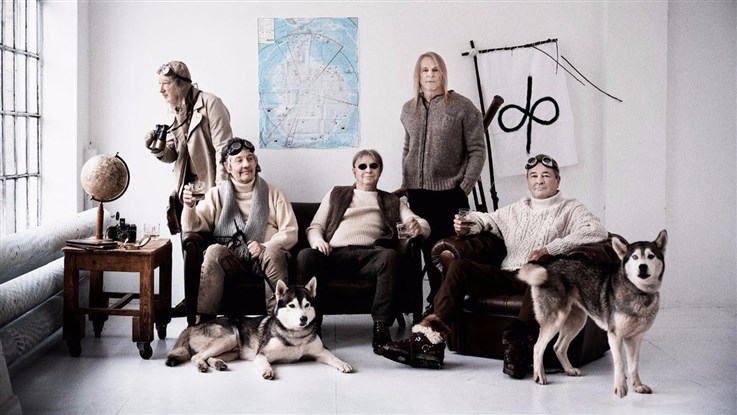 The documentary movie “From Here To inFinite“ shows the history of origin of Deep Purple's recent album “inFinite” and provides a deep insight into the workings of a band who wrote music history. The 97-minute music film follows the five musicians on their captivating journey to Nashville to record their new album… to discover once more that the power of music and friendship will never end. Experience Deep Purple as close as never before! With 120 million albums sold worldwide, Deep Purple are one of the most influential and most loved British rock bands of all time. Recently inducted into the Rock And Roll Hall of Fame, they have inspired and shaped the taste of generation of hard rock musicians and fans. Their latest album “NOW What?!” has charted at #1 in 5 European countries and in the Top 10 in over 15 countries worldwide. 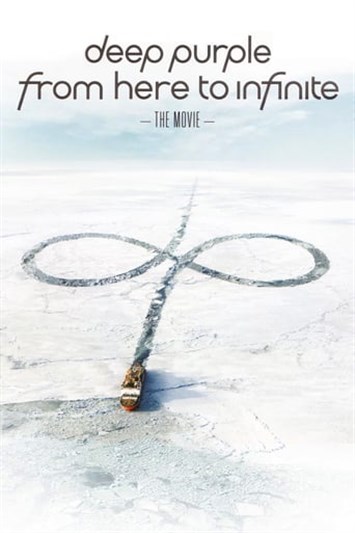