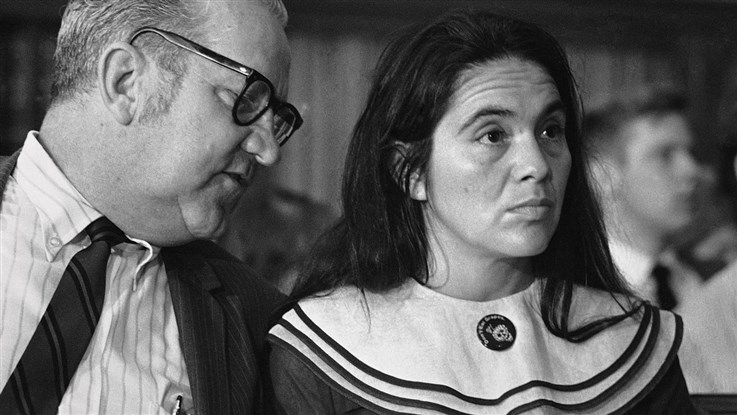 History tells us Cesar Chavez transformed the U.S. labor movement by leading the first farm workers' union. But missing from this narrative is his equally influential co—founder, Dolores Huerta, who fought tirelessly alongside Chavez for racial and labor justice and became one of the most defiant feminists of the twentieth century. Like so many powerful women advocates, Dolores and her sweeping reforms were — and still are — sidelined and diminished. Even as she empowered a generation of immigrants to stand up for their rights, her relentless work ethic was constantly under attack. False accusations from foes and friends alike, of child neglect and immoral behavior — she married three times and raised 11 children — pushed Dolores out of the very union she helped create. Peter Bratt's provocative and energizing documentary challenges an incomplete history. Through beautifully woven archival footage and interviews from contemporaries and from Dolores herself, now an octogenarian, the film sets the record straight on one of the most effective and undervalued civil and labor rights leaders in modern U.S. history. 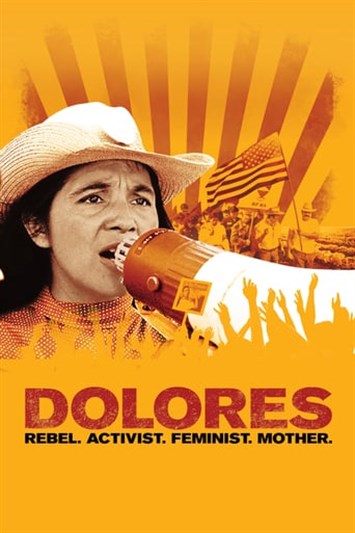