I Am Sun Mu 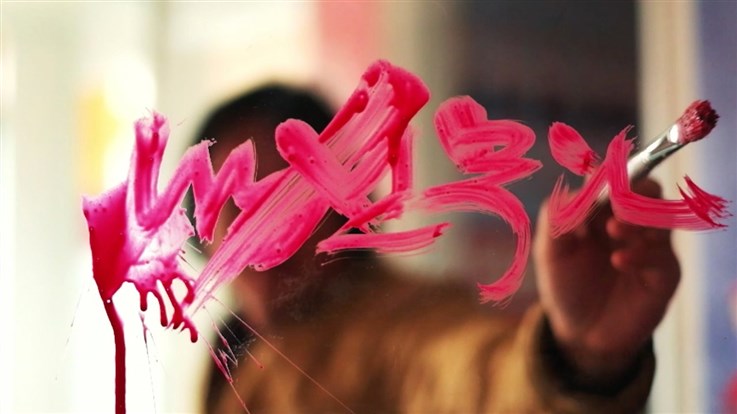 Sun Mu, a senior North Korean propaganda artist, escapes to the South and now uses his talent to make fun of the Supreme Leader through satirical political pop art. Offered a high profile solo exhibition in China, he could never have expected the hostility he would attract from the authorities. As he puts his exhibition together the forces against him grow. A tense narrative coupled with powerful imagery defines this unusual documentary. As a young child growing up in North Korea, Sun Mu always had a burning desire to represent the unrepresentable. Artistically influenced not by other painters but instead by dictators, Sun Mu recalls locking himself in his room to paint a picture of Kim Il Sung. “Before it was even dry, I burned it.” Years later, Sun Mu’s satirical political pop art has admirers, and when he is offered his first solo exhibition in Beijing he knows that he is dancing with the devil. As the opening day of Sun Mu’s exhibition finally arrives, police and government officials turn up at the gallery in search of the man behind the paintings, ready to interrogate… The film is a powerful portrayal of a man who searches for freedom while concealing his own identity in the face of an oppressive political regime. 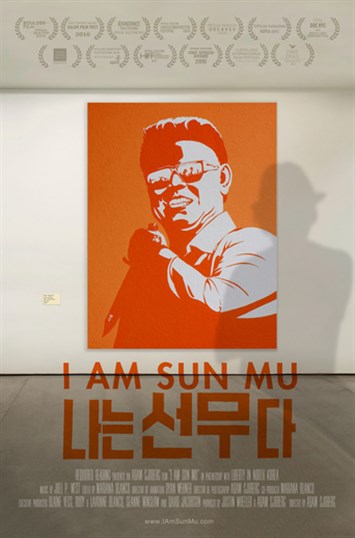