A Piece of the Action

Se A Piece of the Action online nu

Køb A Piece of the Action hos Itunes til 79 kr.
Menu

Sidney Poitier directed and stars in this comedy-drama caper, along with Bill Cosby and James Earl Jones. Dave Anderson and Manny Durrell are career criminals and successful cat burglars who have never been caught. When retired detective Joshua Burke gathers enough evidence to send them both to prison, he blackmails them into "giving back to the community" by working at a youth center for delinquents. After initial reluctance and problems, the crooks gain the admiration of the kids and begin to enjoy the job. But things go awry when someone from their past shows up, demanding one last heist. 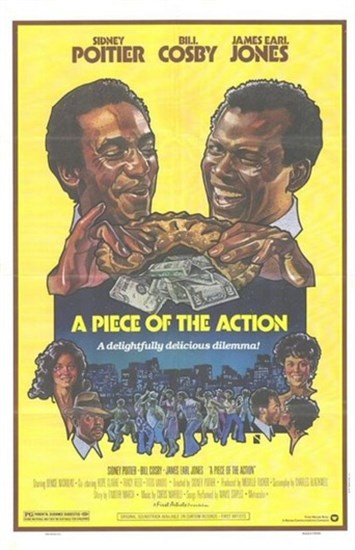