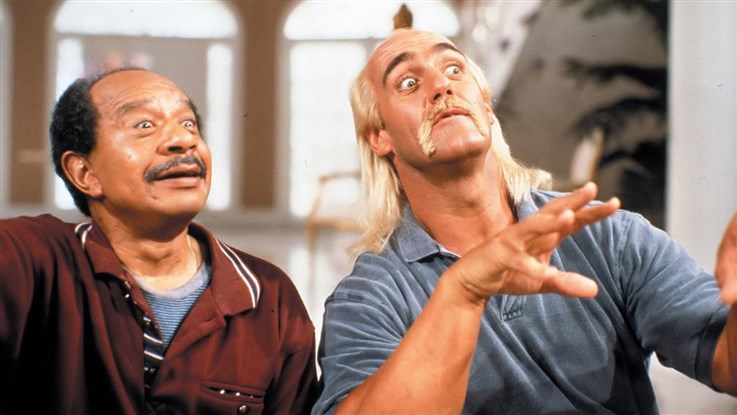 He's Big, He's Bad, He's Baby-sitting, and He's In Trouble. Hulk Hogan ("Rocky III," TV's "Wrestlemania") stars as a former pro-wrestler who takes a job as a nanny for a brilliant professor's children -- who favorite game is finding ways to force their nanny to quit -- and must survive a possibly impossible job while saving the earth from an evil plot to steal one of the professor's inventions. Also starring Golden Globe-nominee Sherman Hemsley (TV's "The Jeffersons," TV's "The Hughleys"). 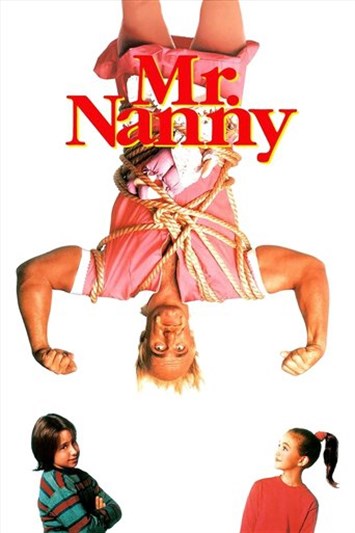