Russian activists Nadezhda Tolokonnikova and Ekaterina Samutsevich left Viona, an established activist collective, in order to form their own feminist punk rock group dubbed Pussy Riot. A public performance of an original song accusing Russian authorities of sexism quickly drew international media attention; undeterred by the arrest of several members, Pussy Riot then decided to conduct a punk rock church service in the Moscow Cathedral of Christ the Savior. Three of the girls are again arrested and threatened with seven years in prison. Initially offered liberty if they agree to confess and repent for their "crime," the women refuse to budge and are sentenced to two years in prison. This defeat in court becomes their moral victory, as Pussy Riot is cheered on by thousands of new-found fans and worldwide supporters. 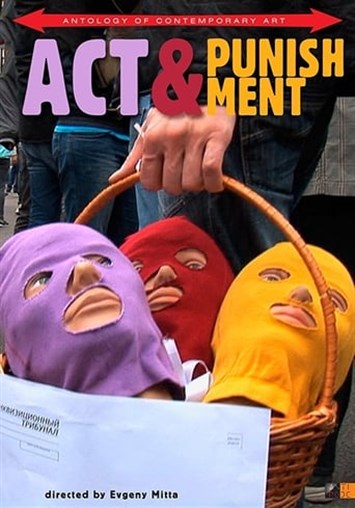