In September 2011, thousands of strangers gathered in the most important financial district in the world. They set up camp, sat down and waited. This was the beginning of Occupy Wall Street, the social protest against financial inequality that soon became a global phenomenon. This beautifully shot doc assembles cogent analysis from thinkers, journalists and the activists who took over the streets, to assess the state of a nation during the biggest social uprising in recent history. Could a movement without a leader actually change the world? 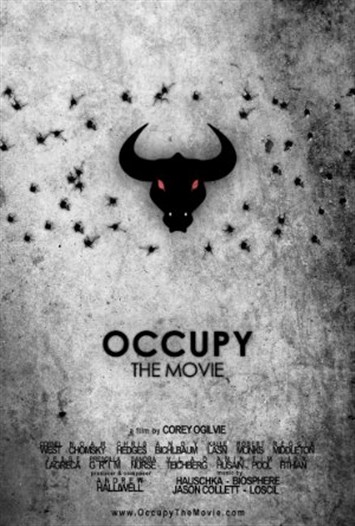