In the middle of summer, thirty-year-old Sasha suddenly dies. Although they don't know each other well, his companion Lawrence and his sister Zoé grow closer. They share, as best they can, the sorrow and the burden of his absence, between Berlin, Paris, and New York. Three summers, three cities, the time it takes for light to shine again, carried along by the memory of the person they both loved. 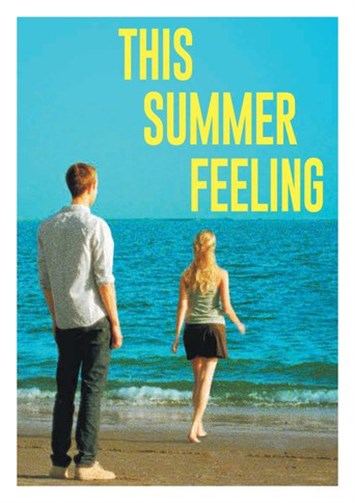