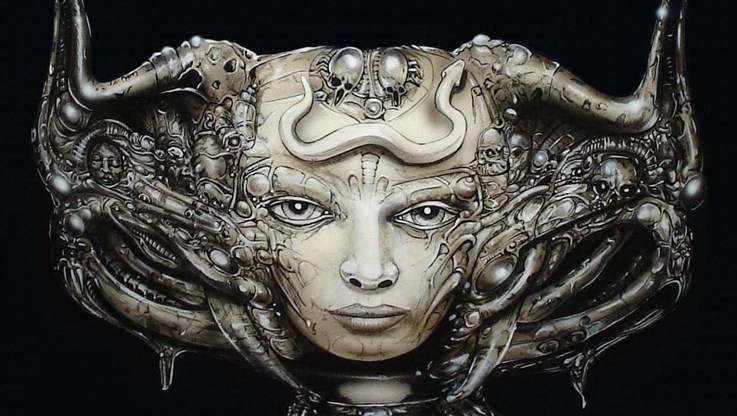 Featuring rare footage and interviews with the elusive artist and the Rock Gods he's worked with, this is a unique insight into the life and work of the Swiss Surrealist. "The horror of his paintings is so beautifully presented, that it even loses its fright". Whether it's Ridley Scott's award-winning Alien; the artwork for Debbie Harry's solo album; or the obscenity lawsuit that was the cover for the Dead Kennedys' Frankenchrist, we have all at one time or another been exposed to the dark and wonderfully twisted world of Swiss artist, Hans Ruedi Giger. His paintings reveal a bio-mechanical universe, in which machine and man, sex and the devil are interconnected everywhere. Amongst his fans he counts a great many Satanists. But as this visual feast of a documentary reveals, he's also earned a place amongst the most prominent of modern artists. 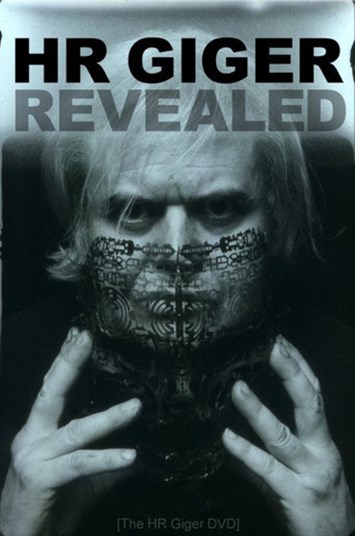