In 1988, the Calek family moved from a suburb of Houston, TX, to a rural Iowa farming community known as Persia. Shortly after, they began experiencing violently intense paranormal activity unlike anything ever before documented in over 130 years of paranormal research. For the next 21 years, all efforts made by the Calek parents to end the activity had failed. In 2009, the youngest son, Chad Calek, now a renowned paranormal investigator living in California, returned home to Iowa determined to solve the mysteries behind his family's haunting, thus putting an end to over two decades of suffering. Unlike fictional mockumentaries, AMERICAN GHOST HUNTER provides the most compelling and shocking REAL paranormal activity ever documented, while also delivering an overwhelmingly emotional story of what a son is willing to do to save his family. This is not "based" on a true story. . . this is the true story. 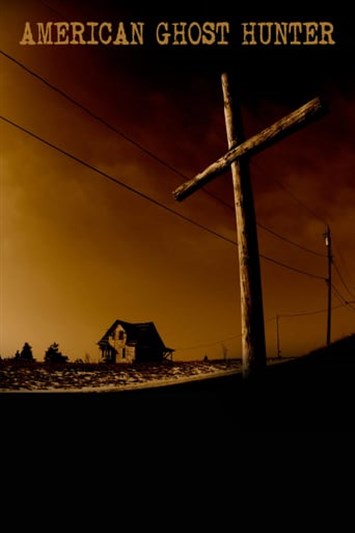