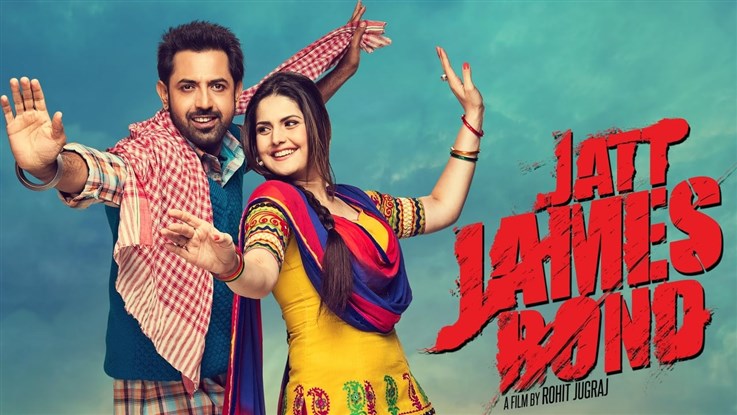 What are the two things that make the world go around? Well, love comes first, and money follows. Whether it is the Love for your partner, companion and your family or for your friend’s . . . man can go to any extent to seek love. This forms the crux of the film . . . A story of a village simpleton, Shinda (Gippy Grewal), who is a school bus driver in love with the local bank manager's sister Laali (Zareen Khan). Her brother is strictly against their relationship because of their class differences and status. They won't be able to get married unless Shinda manages to buy his own house. A quick idea for quick buck is to attempt a robbery but instead he gets caught by the local MLA who claims the loot. 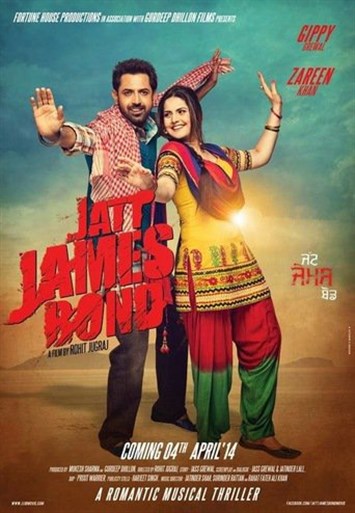