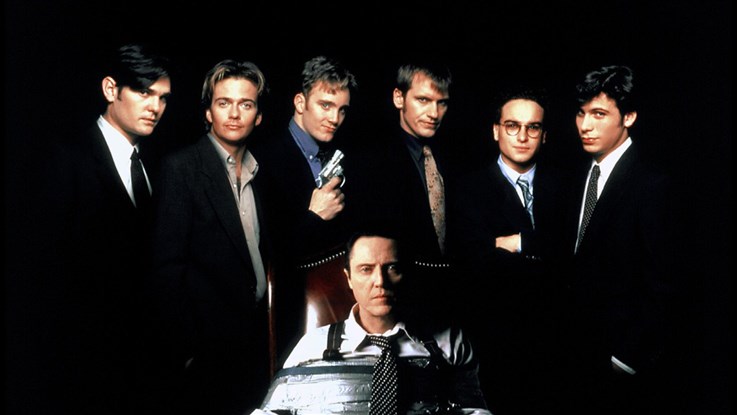 Avery is desperate: his sister has been kidnapped and ransomed for $2,000,000, and his father doesn't have the cash. So Avery and his buddies concoct a bold, semi-suicidal scheme: abduct retired mob boss Charlie Bartolucci (Walken), and force him to help find the girl. Amused by his captors, the mobster agrees to help...but he cautions them that the guilty party might be right under their noses. 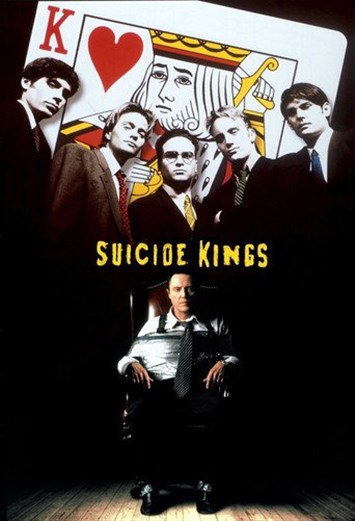