The Pulitzer at 100 celebrates the centenary of this revered and seminal national award for literary excellence in journalism and the arts. The totality of the Pulitzers has had an immeasurable impact on the American sensibility and beyond over the past 100 years. The riveting tales of the winning artists give an insider's view of how these pinnacles of achievement are selected in the twenty-one categories and how the award has the power to change lives and communities. The diverse stories explored in the film relate to immigration, race, gender, and above all freedom of speech – all issues that are ever more relevant in America today. Featuring interviews with several notable prize recipients, including authors, journalists, playwrights and musicians such as Toni Morrison, Michael Chabon, Junot Díaz, Tony Kushner, Paula Vogel, Ayad Akhtar, Carl Bernstein, Robert Caro, Martin Baron, Nicholas Kristof, Thomas Friedman, David Remnick, Wynton Marsalis and John Adams, the film also brings Pulitzer-winning works to life through readings by Martin Scorsese, Helen Mirren, Natalie Portman, Liev Schreiber, John Lithgow and Yara Shahidi, all of whom bring their own talents to bear on the words of their favorite writers. 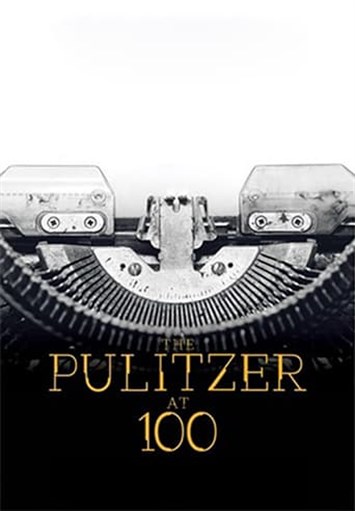