Dr. Shrinivas Ramchandra Siras is a Marathi professor at Aligarh Muslim University and the head of the Classical Modern Indian Languages Faculty. He is a shy and unassuming professor who is happy leading a simple life until one fine day something happens which changes everything. A dark secret which he had expertly masked for many years is uncovered by a group of blundering miscreants who break into his house. What follows is his suspension and a struggle to clear his name. It is during the course of this difficult journey that he meets Deepu, a reporter who wants to give him the benefit of the doubt. Deepu even goes to the extent of protecting Dr. Siras from his reporting head. Dr. Siras hires Ashish Vidyarthi to defend himself in court and hold tight the defensive wall. What started out as something small, soon turns into one of the biggest cases the nation has ever seen. 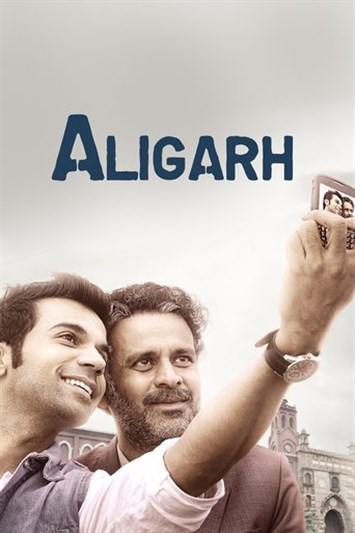