A scandalous murder mystery in the misty Galician hills Martin and Margo were in search of a simpler life; closer to nature and away from their bustling city routine in the Netherlands. In Santoalla, a tiny crumbling village in Northern Spain, and home to just one other family, they thought they had the answer. However, as tensions between the newcomers and the old family grew, the verdant valleys and lush green fields ultimately become the setting for a shocking crime that would take years to solve. 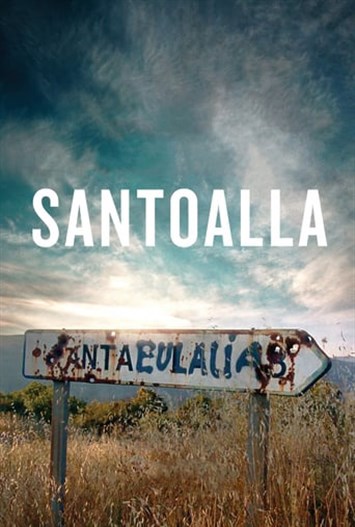