This award-winning documentary chronicles the shocking, but inspiring odyssey of Emmanuel Jal. A former child soldier of Sudan's brutal civil war, he is now an international hip-hop star sharing a message of peace for his war-torn land. From rare archive of Jal as a seven year old soldier to MTV videos of Jal performing pain-tinged rhymes, an indomitable spirit shines through. One of the 21st century's most inspiring journeys. 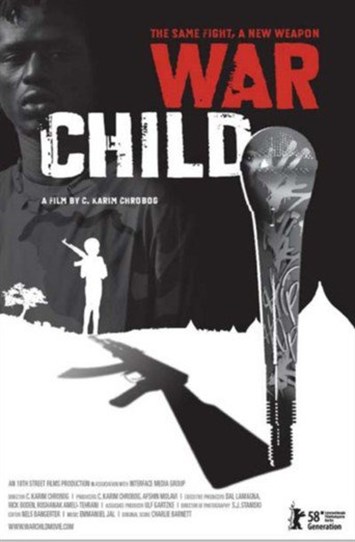