Inshallah: Diary of an Afghan Woman

Documentarian Randall Scerbo chronicles Suraya Sadeed on two difficult relief missions in one of the most dangerous places on earth— Afghanistan. The daughter of a former mayor of Kabul, Suraya founded the U.S.-based aid organization Help the Afghan Children in 1993. Since then she has conducted dozens of precarious aid operations, smuggling food and supplies through Taliban-held territory and setting up often clandestine schools and medical clinics. In “Inshallah - Diary of an Afghan Woman” we journey with Suraya during a pivotal period both for Afghanistan and the world, first June 2001, before the September 11 attacks, and the second in November, as the U.S. war brought an end to the Taliban regime. The film is a testament to the extraordinary difference that one individual can make in a land drained of hope. 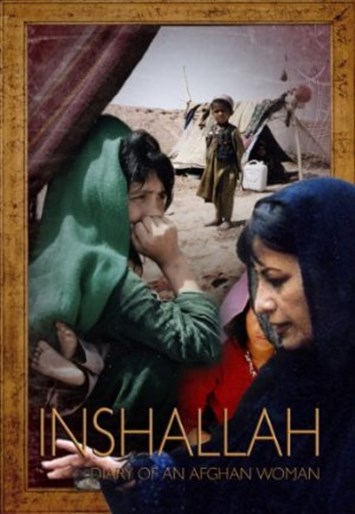