Impressions of a Drowned Man

A man who doesn’t know who he is meets his former love. She tells him he is a famous poet, Kostas Karyotakis, who killed himself in 1928. Every year he returns on the anniversary of his death. A day that has taken place many, many times before plays out again. Will Kostas make the same decisions again? 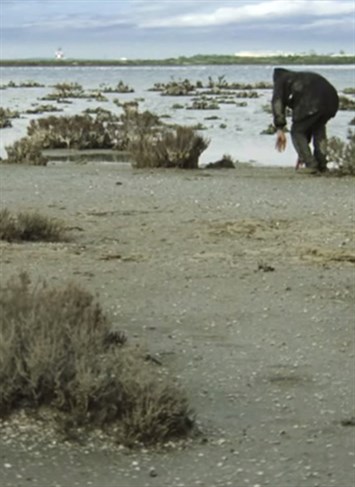