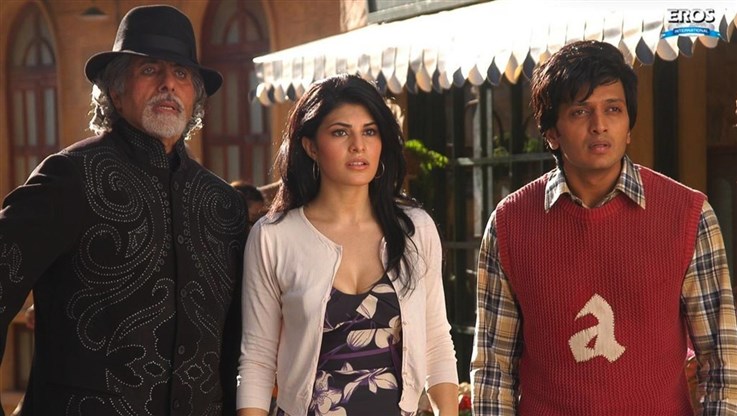 Aladin Chatterjee (Riteish Deshmukh) lives in the city of Khwaish, an orphan who has been bullied since childhood by Kasim and his gang. His life changes when Jasmine (Jacqueline Fernandez) gives him a magic lamp because it lets loose the genie Genius (Amitabh Bachchan). Desperate to grant him three wishes and seek the end of his contract with the Magic Lamp, the rock-star Genius makes Aladin's life difficult until the real threat looms on the horizon: the ex-genie Ringmaster (Sanjay Dutt). Why does Ringmaster want to kill Aladin? What is the dark secret about Aladin's past that Genius is carrying? And what is Aladin's destiny? 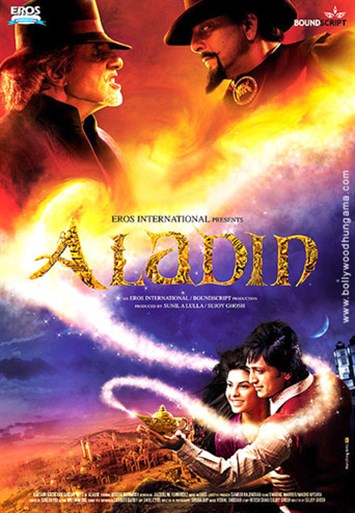