Releasing his first solo studio album at just the age of 15, Lil Wayne has shotthrough the ranks of the hip-hop scene. He has challenged societal ideas aboutimage and has really become the representative of modern hip-hop. Follow the story of the man who deems himself as the heart and soul of music. This is Lil Wayne. 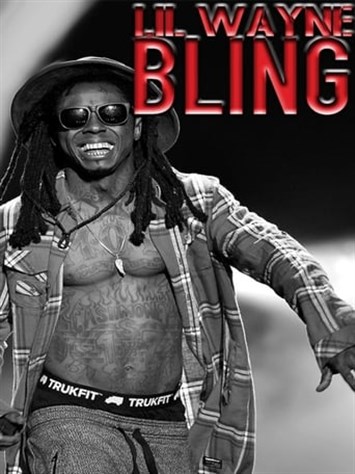