Back to Life: The Torin Yater-Wallace Story

In 2004, Ronald Wallace was convicted and imprisoned for fraud. Left with huge fines and no income, his family is thrown in poverty. With bills to pay and two kids to feed, the family’s situation is hopeless. Lucky for them, one of their kids is about to do something unheard-of. Torin Yater-Wallace is a halfpipe-skiing prodigy. At the ripe age of 15, he becomes the youngest medalist ever at the renowned Winter X Games. Torin’s success briefly redeems his family’s morale and financial stability, but his meteoric rise to stardom is derailed by his mother’s cancer diagnosis, his own serious injuries, and finally a sudden lethal illness that puts him on life support. Through it all, the young Torin Yater-Wallace continues to battle for his dreams of a united family and becoming the world’s greatest professional skier. 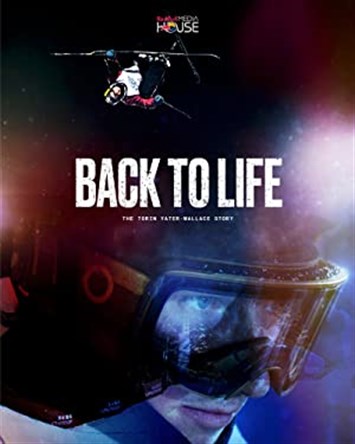