That Summer of White Roses

Andrija (Tom Conti) stars as a likable and good-natured lifeguard at a tranquil Yugoslavian summer resort. It's the last summer of the German occupation, and he has yet to save a life. However the calm is disturbed when a platoon of Nazis set up camp on the opposite bank. A young widow (Susan George) and her son ask him for a place to hide from the Germans. Andrija falls in love and then saves the life of a drowning man. But whose life has he saved. This unique and gripping World War II drama captures the warmth of this idyllic land, and the evils of war that affect all of their lives. That Summer of White Roses premiered in competition at the San Sebastian Film Festival, Spain. It won the Grand Prix and Tokyo Golden Dragon for 'Best Film' and 'Best Director' at the Tokyo International Film Festival. It also won the Golden Arena and the European Kodak Award at the Pula Film Festival. 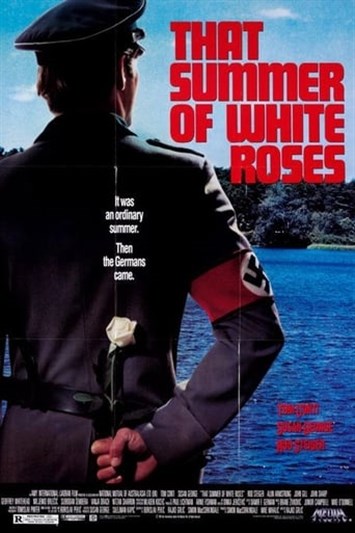