By the People - The Election of Barack Obama

Millions saw history made as Barack Obama took the podium on election night. But few witnessed his unguarded moments in the hours and days before he greeted the nation … until now. Meet the man who would be president and the dedicated campaign workers who helped get him there in this unprecedented documentary trailing their history-making odyssey to the White House. Witness never before seen footage of Obama behind the scenes, as well as interviews and candid moments with family, senior campaign staff, volunteers, reporters, supporters and even opponents. 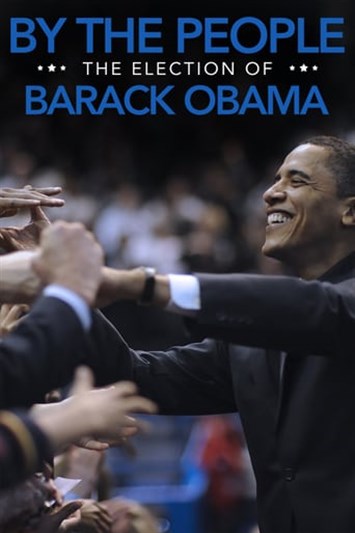