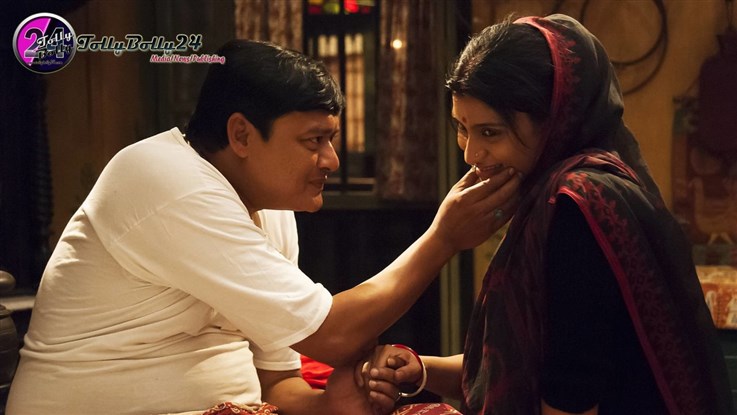 The film revolves around the lives of women of three generations. Rasmani (Moushumi Chatterjee) loses her husband in her childhood. She expires all of a sudden and her jewellery box goes missing. Everyone guesses that it must be the handy work of Somlata (Konkona Sen Sharma). However, Somlata is not bothered about that perception. In these circumstances, Somlata gives birth to a baby girl, Chaitali, who has an uncanny resemblance to Rasmani. Rasmani does not leave the women of later generations, Somlata and Chaitali, alone. She haunts them to act on her whims and fancies. The film explores the evolving social status of these women through the nature of their association with the "goynar baksho" or jewellery box. 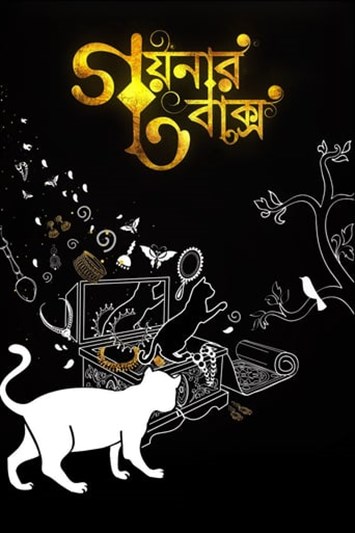