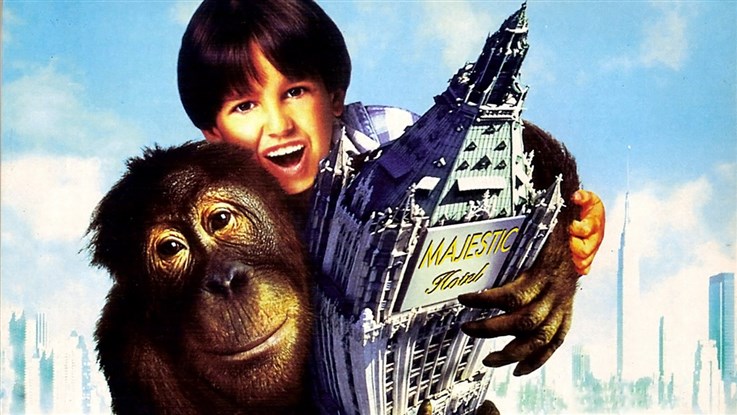 A 5-star hotel turns into a 3-ring circus when an orangutan named Dunston checks in! Jason Alexander, Faye Dunaway, and Eric Lloyd star in this hilarious romp about an orangutan who gets loose in the elegant Majestic Hotel on the eve of the social event of the season. Dodging his jewel-thieving owner and the frantic hotel manager, Dunston is befriended by the manager's ten-year old son, Kyle, who is determined to help his new friend escape. Filled with laughter and comic high-jinks, Dunston Checks In is hilarious monkey-business! 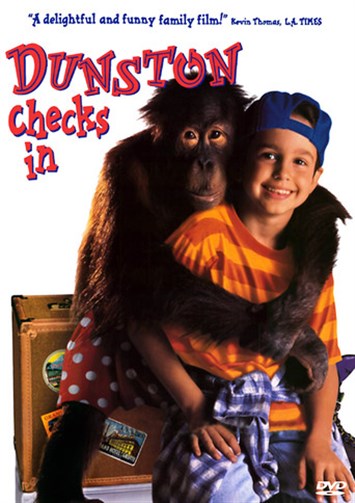