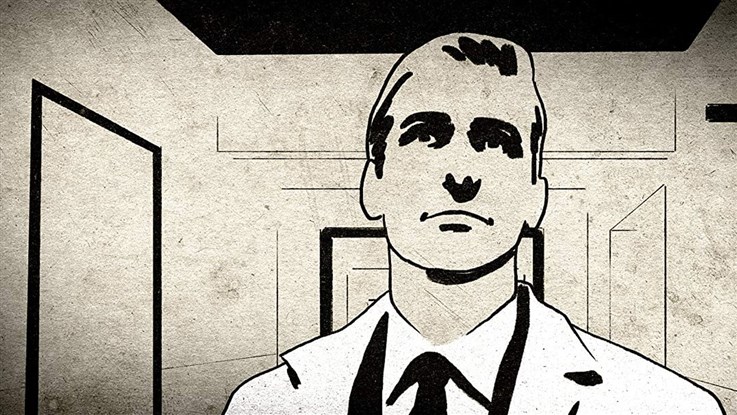 What if there was a place deep in the brain that can take you from pain to pleasure? What if tiny pulsing electrodes in your head could change your mind? Hunting for Hedonia explores the effects of a revolutionary technique employed by leading neuroscientists called Deep Brain Stimulation (DBS); the implementation of a device that sends out electric impulses to manipulate parts of the brain. First explored by pioneers in the 1960s, the treatment has led to incredible progress in treating illnesses such as Parkinson’s disease, severe depression and eating disorders. But what future lies ahead for the human mind when we start tampering with our brain and emotions? 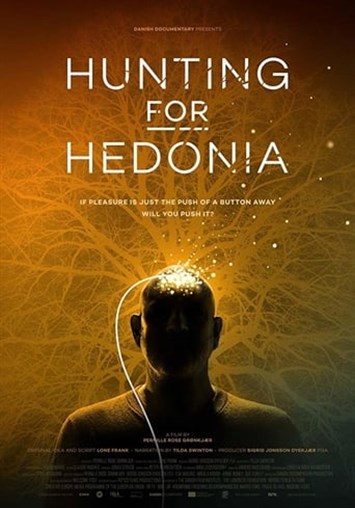