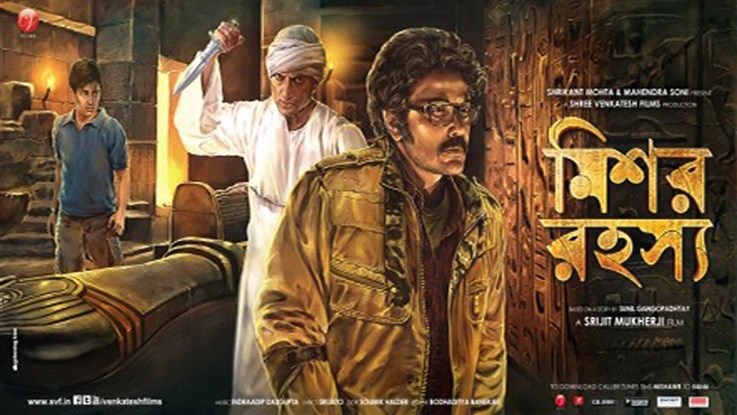 The story revolves around a few pieces of paper containing a secret message written in hieroglyphics by an Egyptian preacher, Mufti Mohammad. He has two rival groups of followers who are after the meaning of the message, as they believe it contains the directions to a treasure. The leader of one of the groups, Al Mamun, contacts Kakababu or Raja Roy Chowdhury to help them out. Raja Roy Chowdhury is a retired government official turned detective and his assistant is Santu, his teenage nephew. As Kakababu takes on the case, he realizes the message in the hieroglyphics is something much more significant than just a will or a treasure map, and embarks on an adventure which takes him through the alleys of Delhi and finally to the tomb of Queen Hetepheres in Egypt. Kakababu finally cracks the case, but not before he unearths conspiracies and overcomes hurdles, as the charismatic leader of the other warring faction, Hani Alkadi, poses challenge after challenge for him. 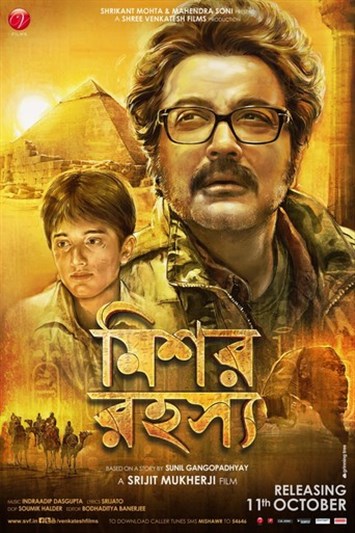