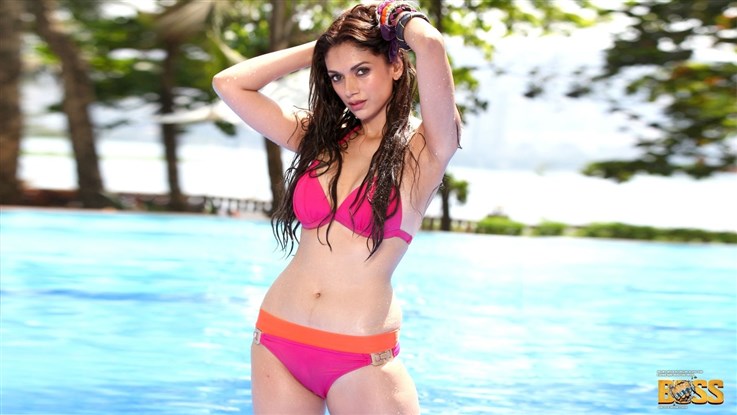 Satyakant Shastri (Mithun Chakraborty) is an honest and upright teacher from a small town India. He lives for his son, Shiv (Shiv Pandit). But Satyakant's past never fails to haunt him, where he had an elder son, who he disowned long ago. Satyakant has big dreams for Shiv and decides to send him to big city to embark on this career. Shiv encounters a gorgeous Ankita (Aditi Rao Hydari) and they fall in love. But standing in the way of their romance is a deadly trio- Ankita's brother who is a ruthless cop, the Home Minister and his son who wants Ankita for himself. A plan is hatched to target Shiv, and the trio succeeds in framing him for something he hasn't done. Satyakant's world comes crashing down as he watches Shiv being punished and put behind bars with absolutely no chance of getting out. When all the doors have been shut, Satyakant is left with only one option to save Shiv- to reach out to his elder son, Suryakant (Akshay Kumar), who is now more popularly known as Boss. 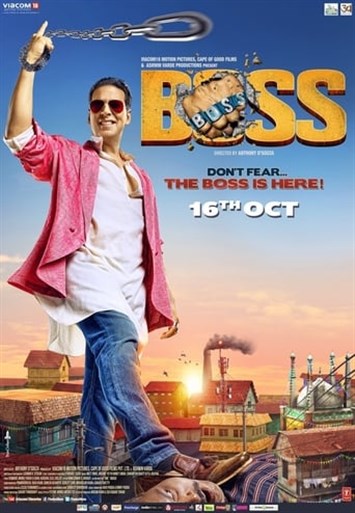