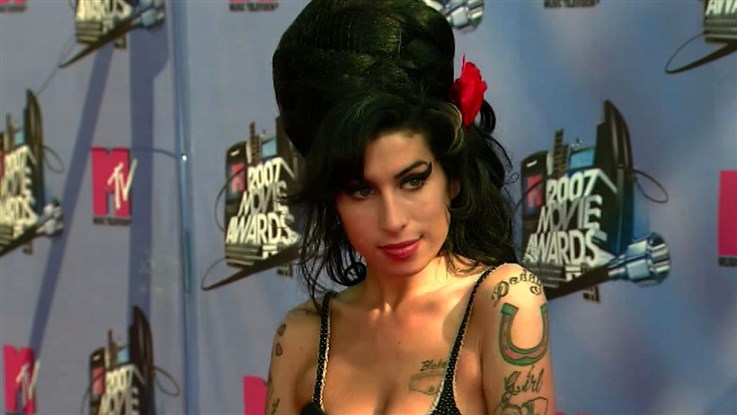 Amy Winehouse was one of the most discussed singer-songwriters of her generation. Her soulful voice won her critical acclaim, scores of awards and fans from all walks of life, while her turbulent and decadent lifestyle made her an irresistible target for the press. In a time when photographs of Amy Winehouse in many states dominated the front pages, each new picture surpassing the last, as she appeared to incrementally crumble under the cocktail that was the magnitude of her success, it was her unique and heartfelt music that touched the hearts of millions of fans. Share her legacy. 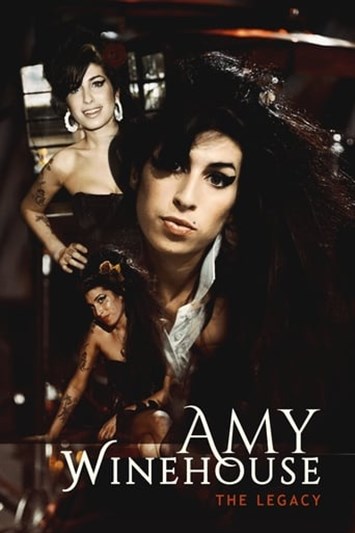