The film centers around two drag performers: Bibbo, a Bollywood fashion designer and Shabbo, a dancer, who have a strenuous and often volatile relationship with each other. Though they are known to quarrel often, they are always able to reconcile soon after an argument and prove to others that they care about each other. They both have an attraction to Samir; an aspiring actor whom Bibbo claims is her driver, despite Bibbo not owning a car. The situation is further complicated by Mandy, Shabbo's young western apprentice, who reveals he's gay and admits to being attracted to Samir. Throughout the escapades and comic antics that occur during the scuffle to win Samir's heart, Bibbo learns Shabbo's secret that she is HIV-positive, and is not revealing her secret to Samir or possibly even to the entire city. 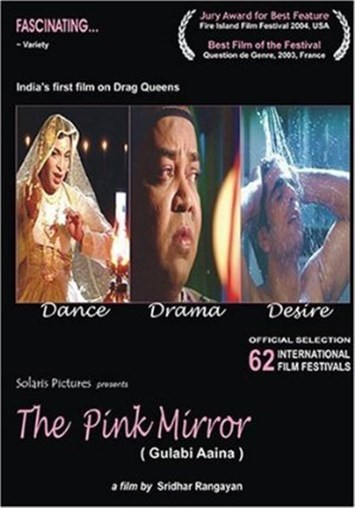