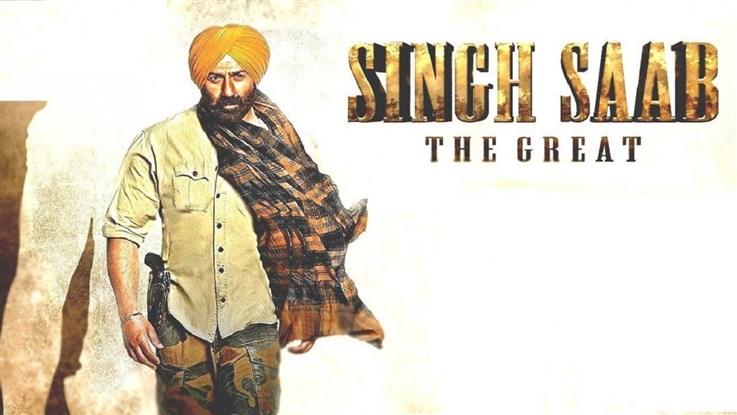 Singh Sahab The Great is a story about a common man, who takes pride in his honesty. He leads a simple life and believes in honestly and true values. The film narrates the story of Singh Saab (Sunny Deol), an honest collector, who believes in carrying out his duties diligently. However, the crooked and shady Bhoodev (Prakash Raj) falsely implicates him in a case of bribery and gets him imprisoned. Even though Singh Saab is seething with anger, he decides to settle scores with Bhoodev differently, by bringing about change instead of revenge (Badla nahin Badlaav). The ground is set for a confrontation between the honest and corrupt forces. 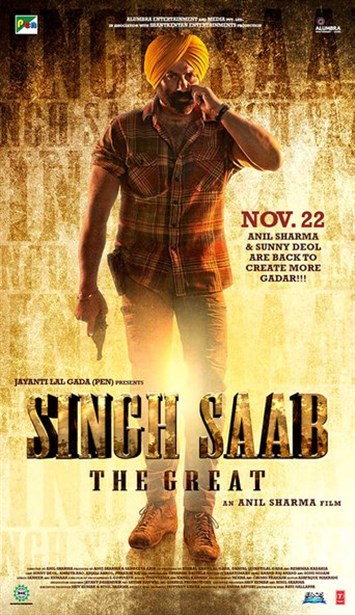