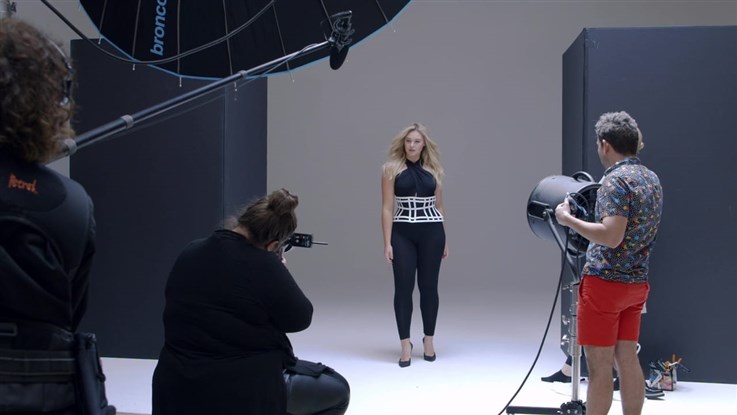 Ninety percent of women and young girls say they do not feel represented in the fashion industry or in media, and that the imagery they consume on a daily basis makes them feel "disgusting" and "less than." The exciting new documentary Straight/Curve: Redefining Body Image examines the industries and obstacles responsible for this body image crisis and showcases the dynamic leaders fighting for more diversity of size, race and age. At a time when our brain processes images 60,000 times faster than words Straight/Curve: Redefining Body Image sets out to change the imagery we are seeing and to bolster a movement that is redefining society's unrealistic and dangerous standards of beauty to impact society at large. 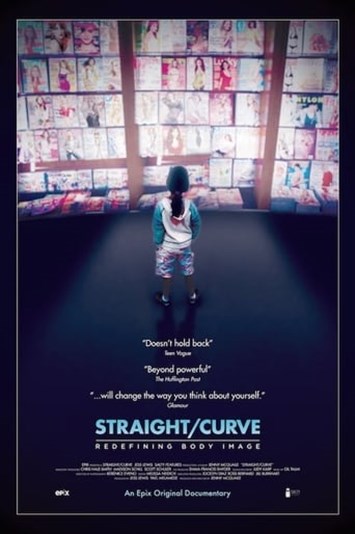