Freeride, Freestyle and Alpine racing united! Legs of Steel presents the multi-discipline ski film 'Same Difference’. True to the credo –‘a film about skiers’, this documentary will provides a one-of-a-kind view into skiing’s diversity. Follow Alpine race legend Felix Neureuther through a testing competitive season full of ultimate highs and lows. Take a ride with Fabian Lentsch, Bene Mayr & Sven Kueenle as they venture to the nerve centre of freeride skiing in Alaska, and watch on with anticipation as Freestyler Paddy Graham and his gang attempt to redefine gravity with the biggest jump ever attempted. The start gates and slopes are different and the rewards may seem wildly contrasting, but it’s all just skiing in the end. 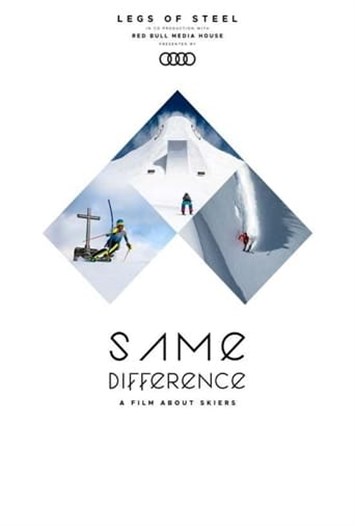